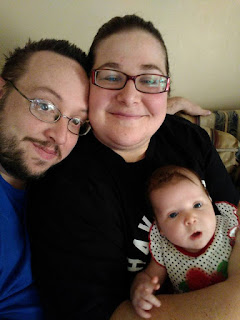 My wife and I have been trying to move our family back to for almost two years now. The house we’re living in is a complete dump (See the pictures at the bottom of this post). When we moved in we had no idea just how bad it was. The water has sprung major leaks about eight times, one causing major flooding and leading us to worry about possible health concerns.
The floor in the kitchen feels like it’s going to cave in any day now and I found a hole in the floor next to one of the doors the other day. The deck feels like a death trap to walk on. The wood is warped and cracked and has many weak spots and some boards coming up from the nails.
The garbage disposal died over a year ago, was never fixed. Six weeks ago the dishwasher went out for the third time (the plumber keeps saying it needs replaced) and it’s still not been fixed.
There are holes in the walls, one goes all the way outside (I sealed it with tape!), two bedroom doors (which are practically cardboard) have fallen apart, one’s completely done for and the windows don’t seal to block out the cold. 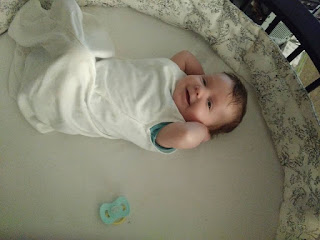 Between gas (the nearest town is a half hour drive) and utilities (four times what they are in !) this place is expensive.
A lot of this sucks, but two adults and one teenager can deal. But my daughter moved back in and now has a daughter of her own and this is no place for a baby.
By rights, we should be able to manage this on our own. Trust me, I know. We’ve tried.
For the longest time, everywhere we applied for either got otherwise rented (the market is extremely competitive) or the landlord wouldn’t allow our German Shepherd. 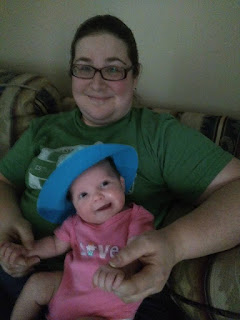 Back in March, we found a place. The landlord wanted to rent specifically to us. It was perfect!
Our car had broken down the day before and was in the shop. We were hoping it would be a cheap fix. Turned out the engine needed replaced and two days later I lost my job because the company I worked for went over budget.
So every penny we had saved went into another car so I could work (anything that pays more than minimum wage here is an hour’s drive at least).
I started a new job in June and we started saving again (Jen has worked from home for eight years now). Since then, we’ve had to replace the brakes in the car, back to school supplies were way more than usual, our bills have gone up and old student loans have resurfaced.
Then about two weeks ago, we were faced with a very difficult private family emergency with the baby and I had to go on unpaid personal leave. 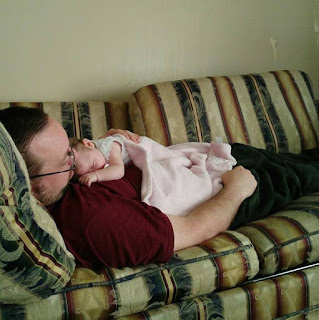 We’re to our breaking point. We need to get out of this place as soon as possible and we don’t seem to be able to make that happen before winter.
For years now, we’ve lived in poverty yet we’ve managed to build a small press and published award-winning novels and novellas and anthologies contributing thousands to charity. And we’ve been planning to do so much more; to re-launch Nightscape Press with a brand new charity-driven model that will pay authors and the charities of their choice the majority of royalties.
And we don’t make any money from Nightscape Press. Every penny and then some goes back into Nightscape Press.
There’s a reason we’ve barely produced any books in the past two years.
We’re broke!
But that doesn’t mean we’re ready to give up just yet either.
As soon as we get moved, we’ll be doubling down to make our charity model a reality in 2017.
But we can’t do that while we’re stuck in this place, struggling to survive.
So, we've set up a fundraiser to try and come up with the money we need to move asap. If you can help in any way, we would really appreciate it! Thank you for reading and thank you so much in advance for sharing, donating, or any other contribution to our cause that you can make! 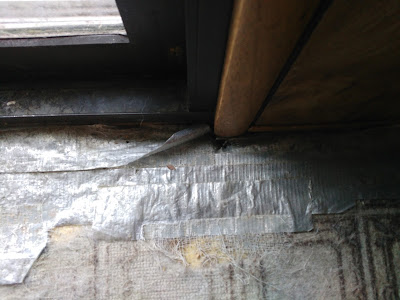 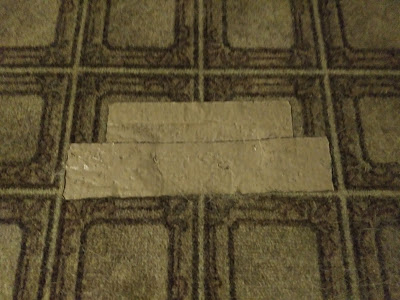 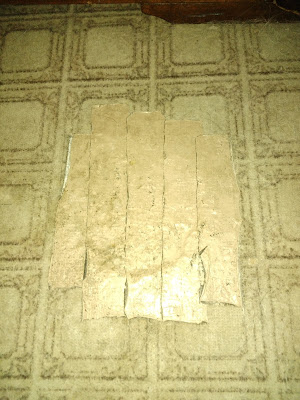 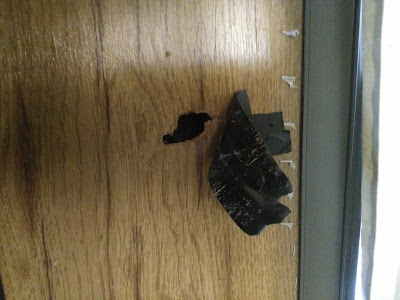 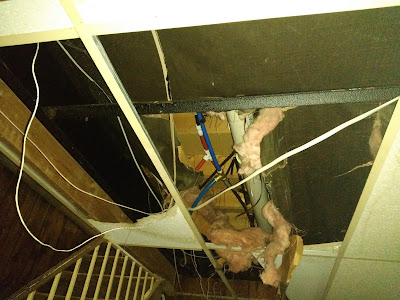 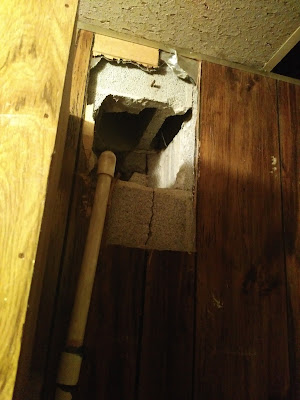 Posted by robertswilson at 3:40 PM