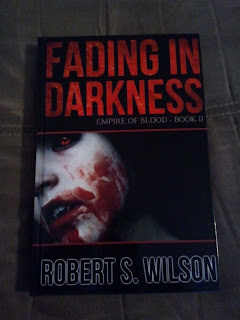 In this second installment in the Empire of Blood series, Hank Evans is headed back to Necropolis, but this time he won't be running for his life... or will he?

Tensions between the American Empire and the vampires of Necropolis have risen to an all time high. With the Emperor threatening Toby's life, Hank's new position as the mediator has just been unofficially upgraded to Imperial spy. But his internal hunger for revenge and newfound sense of purpose can't stay hidden forever.

Hank must now find a way to release the hold the Emperor has over him in order to fight back. But an unexpected struggle will put him at odds with who he really is and who he has yet to truly become. Especially when his dreams begin to reveal a terrifying future.

And when the city of the dead goes up in flames, and the vampires of Necropolis are forced to flee to the Queen's hive, there is no turning back from civil war.

Only 100 copies of this edition are being produced. Currently 99 are available. Allow 2 to 3 weeks for extra shipping as I will have to have the item shipped to me in order to sign it and then ship it to you. All copies will be signed unless requested otherwise. 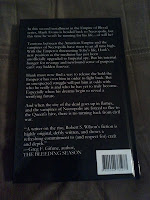 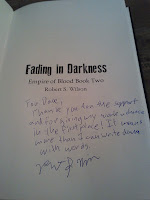 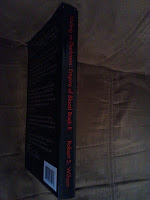 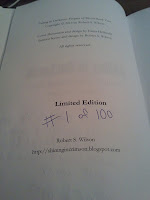 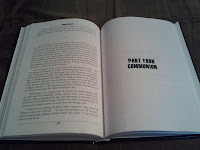 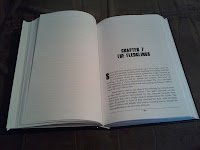 Posted by robertswilson at 11:08 AM